Her publisher ‘rowohlt’ presenting her:
https://www.rowohlt.de/news/ich-bin-mehr-als-ein-sammelsurium-von-minderheitenattributen.html 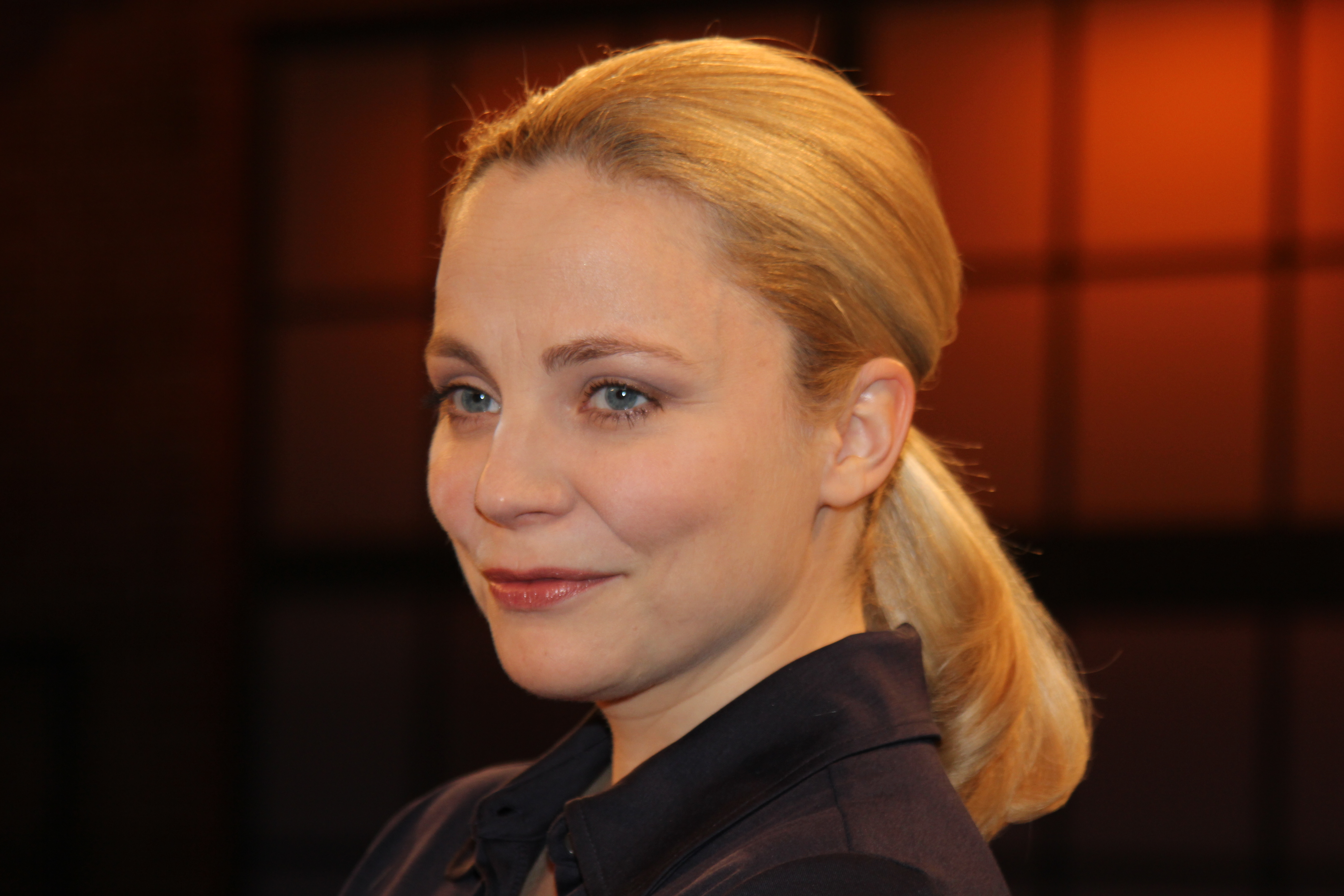 Thea Dorn is a splatter novel author that passes for an intellectual in Germany. Her detective crime stories are popular among bored women and center around corpses and body parts. Fifty Shades of Grey without sex.

All, absolutely all, talking heads in Germany broke into the public scene because they furthered the left-wing cause. If you do art, you better mix in some politics. The state will eventually pay for you.

Thea Dorn entered the scene as a feminist. To obfuscate the bluntness of her narcissist stunt she spoke rather of the “F class”. Her political credentials solidified in a book of the same name (German: Die F-Klasse). It is a compilation of interviews with snobbish upper-class women. Voila. Feminism. You go gurrrl!

But because all the rest of femi-world was already leftist, she declared that she was rather libertarian (a lie). A bit lip service to the market here while working for state TV there. A bit arrogance for the weak here and a bit praise for the pseudo-libertarian party FDP there. She is nothing but her image.

Because nothing means something, she also drifted into “conservatism.” She is not the next Thatcher, or Netanyahu, or Ayn Rand. No, “conservative” means waffling so as to provoke images of a little red riding hood forest or Valhalla. Imagine a wicket witch growling: “The volcano of literature bursts with the thunder of Thor. The oak groweth thick and mighty for the strrrrongest mist of the powers….”! Whatever.

So she wrote a book about what it means to be German. I don’t bother to read it. It was something along the witch growling: Romantic era poets, tales, forests, Germanic tribes, Holocaust memorial. If I had been the publisher I would have printed it white on black and in runes. Legend has it that she writes all her books on a graveyard. Okay, I’m kidding.

She was also the first talking head to link Eva Herman, a once very popular TV presenter, to the Nazis. Eva Braun [note below] *giggle giggle*. The famous news anchor and talk-show host soon lost her job and fortune after the attack which was quickly picked up by the media outrage machine. The reason: Herman wrote a book to criticise feminism.

Now, the Valkyria Thea Dorn is back and “conservative” again. She tries to tell the rest of us what patriotism is. She says that conservative politician Alexander Gauland were an example of somebody who is not patriotic but “radical.” Then she does what all “moderate” leftists do and claims that they also feel uneasy about political correctness. “Yeah, something with colleges in the US. Bad.” And of course, she mourns that not more pointless poems are read in school.

I get really tired of “conservatives” who are obviously not conservative, never have been and never will be. I am against purity spirals, but people must at least believe their own shit. Angela Merkel suggested playing flute to save the culture. Bavarian prime minister Markus Söder had crucifixes hung on the walls of government buildings. This is not conservatism. This is telling conservatives that you think that we are stupid.

[note] The surname of Hitler’s mistress is the German word for the color brown. Germans also associate the color with the SA brown shirts and therefore with the Nazis.