The European Union Institute for Security Studies is the independent, autonomous, totally separate advisory agency chaired by the High Representative of the Union for Foreign Affairs and Security Policy (i.e. the de facto Foreign Minister of the EU). It is the place that prepares the EU deities with their briefs on foreign policy. In the wake of the Covid-19 crisis Senior Analyst Alice Ekman wondered what China is actually up to. And she found the next hot thing, smart cities, which is whatever blinks and is remote from a barnyard.

If Europe does not act ambitiously, our cities could fall behind, become uncompetitive and antiquated, just as they were before Europe came up with Google, Amazon, Facebook, Twitter…*cough*. Meanwhile China’s is selling its ‘smart city’ technologies to developing countries and China being China bakes in authoritarianism tools and workshops along the way. Alice wonders if local authorities will resist to put Western citizens into shackles once the East Asian salesmen knock on their doors? And more questions arise for the rest of us. Will the Chinese sell smart building cranes to Tehran that smartly integrate gallows? Is the stuff even that terribly integrated at all?

“Creeping to power” (German: Schleichend an die Macht) is the title of a new book by political scientist Andreas Audretsch and historian Claudia Gatzka. While you wasted your time pondering about the protection of the public and wondered if the WHO was right in claiming that face masks wouldn’t help anyway, the dream team has compiled their work in no time to update the left-wing narrative to the current corona crisis. To my chagrin, or rather delight, or, more honestly, to their chagrin and my delight I don’t bother to read it. But I run you through an interview conducted by Christian Bangel of ZEIT notoriety. In that they talk about themselves while trying to discuss, well, whom actually? Trump, Orban, Salvini, Martin Sellner of Generation Identity, AfD, the New Right, Nazis…basically everybody outside of Karl Marx plus Karl Marx.

Because babies have to watch their waistline and, also, because Agriculture and Food Minister Julia Klöckner is really bored right now in the midst of an international crisis, she pushes for a ban on sugar and other sweeteners in baby teas. Additionally we will be advised with package labels that parents and other care-givers should not add sugar to this or that product.

“Warning! Danger! Caveat! You are about to eat a spoon of honey!” Is this the future? Pressure group FoodWatch is still disappointed. They would rather abolish freedom of speech so that people no longer say such horrible things like “That tastes sweet. I like that juice.”

While the German state of Hesse has just shelved its schooling cooperation with the Islamic union of Ditib, the state Rhineland-Palatinate has thrashed out a new one. Ditib is the German dependancy of the Diyanet, the Religion Ministry of Turkey, responsible for telling our Turks what they shall believe. In “laicist” Turkey the public is supposed to have faith in the holy, true and eternal creed of whatever the government tells them. In our post-Kemalist age this divine wisdom comes from the mouth and mind of President Recep Erdogan who has stronger ties to other Muslim groups, notably the Muslim Brotherhood, than to Western nations. The shift of the only Islam from the Kemalist pro-European spirituality to the Erdogan pro-Arabic sunna, clashes with the leftist “secular” idea of bullying school children into their own set of believes. Two very “honest,” “secular” and “Western” cultures are struggling for dominance over classrooms and mosques.

If you want to control men, you must kill his wishes, aspirations, and everything that is holy to him. Sneer and derision can destroy what logical arguments can’t. Ayn Rand analyzed in her novel “The Fountainhead” the mechanism of authoritarianism. Amidst our freedom-suffocating crisis there are some who enjoy themselves way too much.

Elisabeth Raether smells blood. The death of capitalism is in the air. Her article, co-signed by ZEIT deputy editor-in-chief Bernd Ulrich and Correspondent for Economics Mark Schiertz, exhilarates in the face of the death of ambition, of market demand, and of hope. The title: Do I Need This? (German: Brauch ich das?)

The AfD is in decline. Pollsters see the popular support for the party at under 10%. The reasons are a mix of hostilities, internalised accusations, infighting and more. But as the Phantom of The Opera knows love never dies, it simply fades. While the party is totally consumed with itself they are barely visible from the outside. For one they are muted and ignored by the big media outlets and only granted attention when the big wigs can be sure that it’s negative. But even conservative (video) bloggers and journalists are not talking much about them. We are yawning. The drive has run its course. 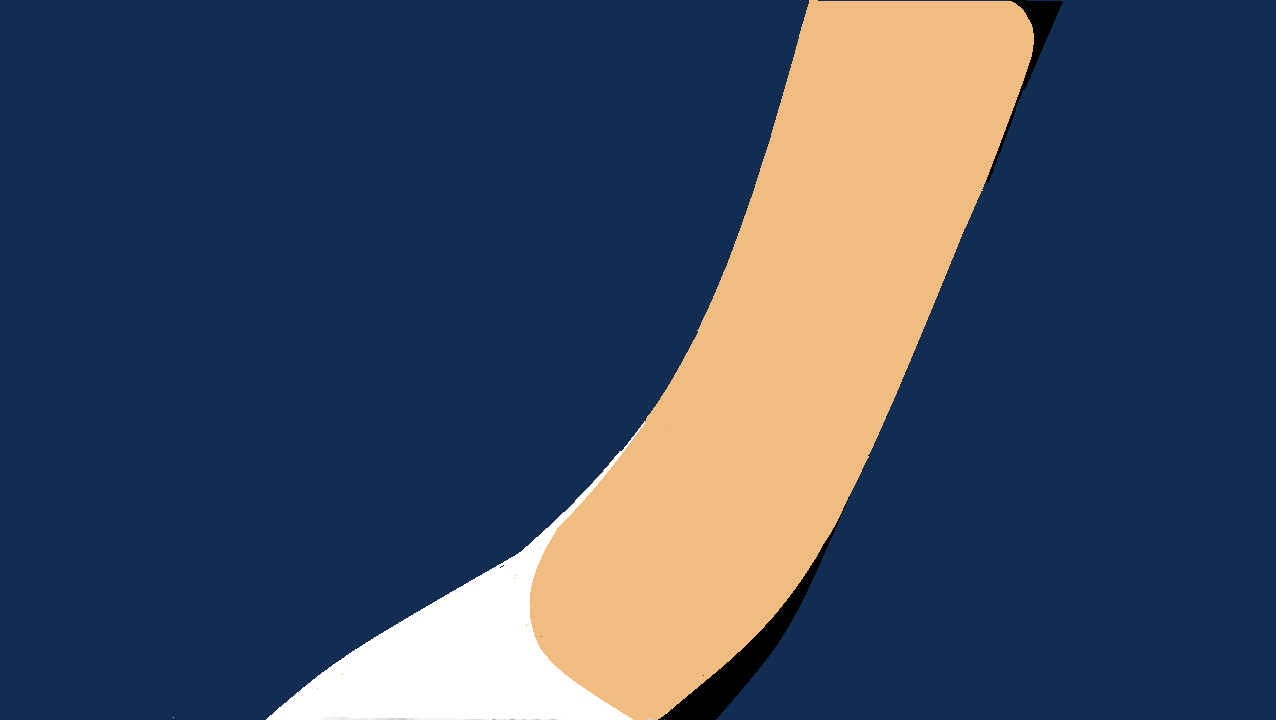