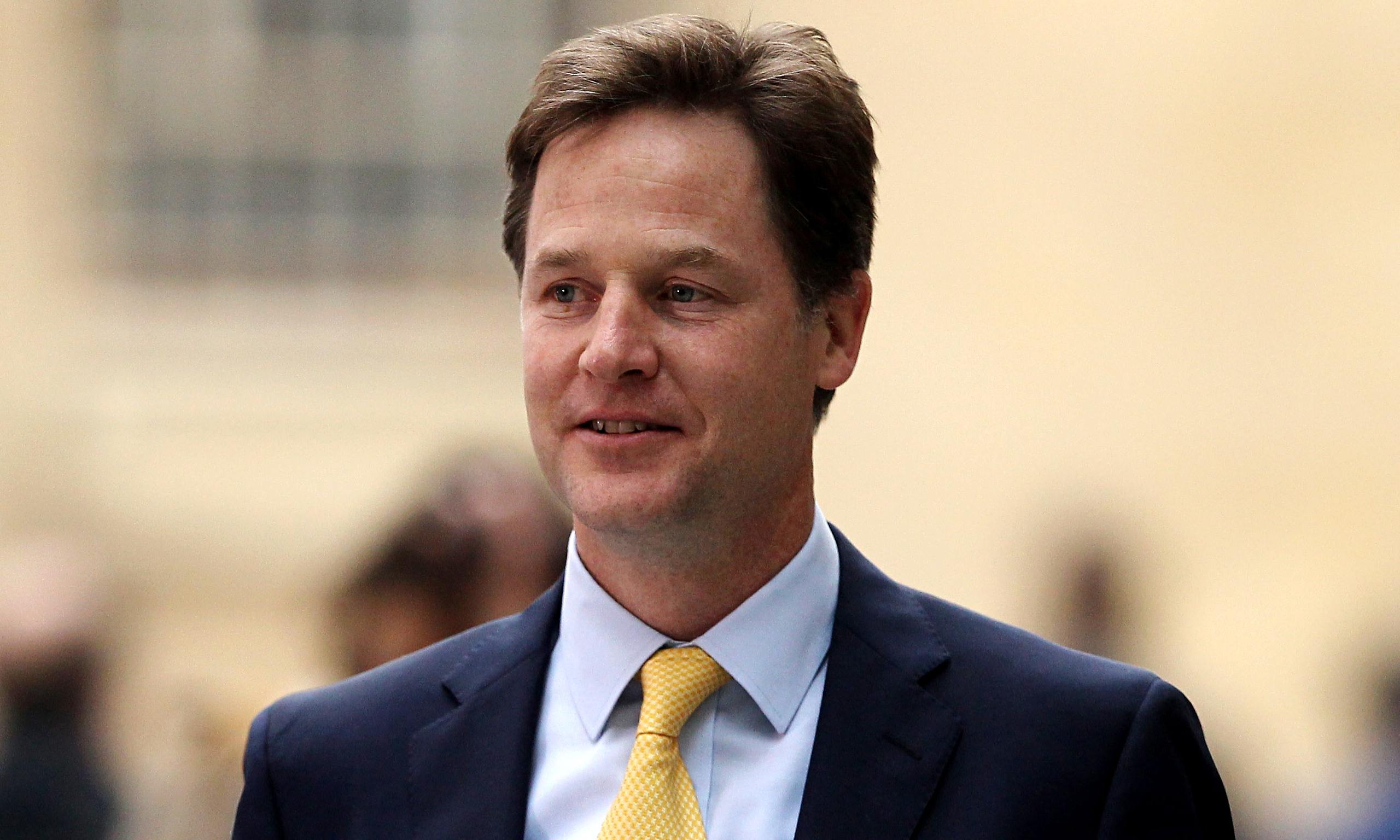 Reuters reports that social media platform Facebook recently promised to tighten the rules and safeguard surrounding political advertisements on the site; this is apparently being done in order to reign in foreign influence in elections ahead of European elections this year. Facebook’s recently-appointed Head of Global Affairs, Nick Clegg, told a news conference: “We will require those wanting to run political and issue ads to be authorized, and we will display a ‘paid for by’ disclaimer on those ads.”