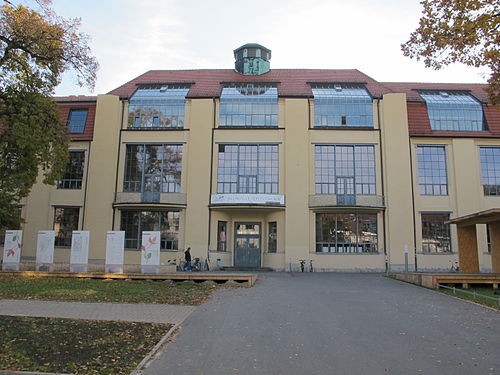 The State office of Saxony’s Verfassungsschutz recently fired a man for giving an interview with the TV show Panorama (linked to public broadcaster ARD and ZEIT). The man said that he does not see a need to put the Generation Identity under surveillance. Their forms of protest were exclusively peaceful.

Before I come to explore the actual topic of this article, I want to clarify that the activist group is not surveilled in its entirety. The intelligence service says that it observes some members. From my perspective it is inacceptable to tap phones, read emails, search property and so on from any citizen that is not under criminal investigation. But I also must say that I cannot know every individual of every group. I cannot give a blanket verdict of innocence for any circle of people. Many members of the Generation Identity have been former neo-Nazis. However, I have no doubt that most have genuinely changed their ways. I cannot guarantee for everybody.

In any event, the man was interviewed because Panorama wanted to know how he can combine his job with his membership at the AfD. He spoke as a private citizen and did not give his assessment as a representative of the Verfassungsschutz. If he had given his assessment as a speaker of the agency, his words would have been unacceptable. For Verfassungsschutz Saxony it made no difference and they fired him.

AfD has planned a number of websites so that pupils can anonymously denounce their teachers for taking a partisan position in the classroom. I am always for as much speech as possible, but I must admit that the situation asks me to revisit my view on teaching professionals who work for state schools. In the breaks, before and after class, they can indoctrinate the hell out of their students. However, in the classroom, as an authority and a representative of the state, they cannot speak for or against a political group. Other representatives of the state, like police or military, don’t have that privilege either. If the websites are morally acceptable has a lot to do with how they are run. If the pupils only denounce their teachers and AfD is just asking the principles to take action, there is little to object to (although I believe that no anonymous denouncement will result in any robust action anyway). If the websites were a pillory and the names of the teachers could be read by everybody, this ambition would be an unacceptable scandal.

The left-wing punk band “Feine Sahne Fischfilet” is often criticized for their violent texts. Public broadcaster ZDF wanted to stage a concert with them at the Bauhaus. After protests Bauhaus refused to let the band play. Their reasoning was that there should be no stage for extremist bands. Bauhaus is partly state-funded. In my eyes this makes them a public institution and as such they should not provide a platform based on political views. The violent texts are no imminent threats and should therefore not be a part of the consideration.

At that point it should be clear that I support Muslim teachers who want to wear their veils in class. I don’t see this as speech in representation of the state. This is often the argument from people who try to separate religion and state in Germany. We still have religious instruction as a school subject, so the secularism argument does not fly. No student would mistake the headscarf as a political position that is dispensed with the authority of the state.

Edit: A previous version of this text spoke of rumors about threats to the Bauhaus. The director has denied that left-wing myth since.