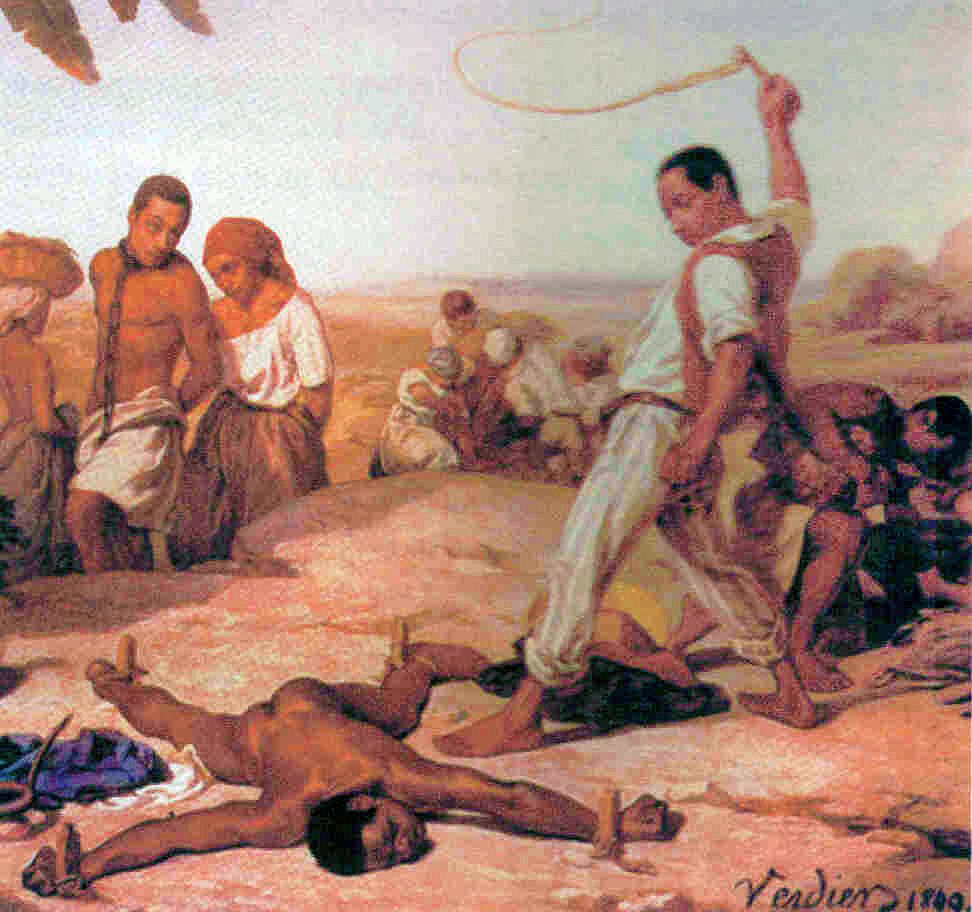 The slavery of the blacks has been one of the gravest crimes in human history. The perpetrators were European, American, Arab, and often other blacks. Sharing the guilt does not alleviate the weight of the crime. The traumas of the affected families have been passed down from generation to generation and became part of the poverty culture.

And it bears crazy fruits. Americans willing to bear blame and guilt for slavery are still overwhelmed with the black slavery issue and start talking up white slavery.

Dan Will offers some reflections on an American trauma from a liberal perspective.

It’s always been odd to me, seeing how the history of American slavery makes some of my fellow white people uncomfortable. You can see their discomfort in the various ways folks try to minimize the significance of slavery.

The text on northierthanthou