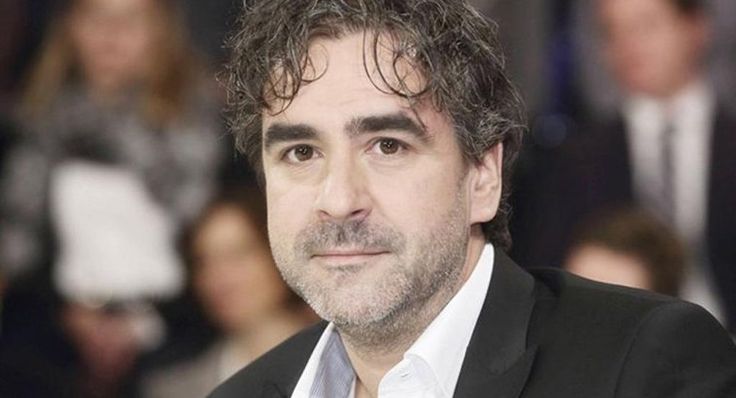 For over a year German journalist Deniz Yücel was locked up in a shady Turkish prison without specific charges. After the last coup d’etat attempt Turkey’s legal system had broken down. More people are imprisoned for unspecific and supposedly political reasons than in any other country worldwide. Their human right to a fast and fair trial is disregarded.

For over a year the German government did little to help the group of five German citizens among them. Angry words were exchanged, but no sanctions threatened. This week two of them came free. Deniz Yücel who writes for WELT, one of Germany’s largest newspaper, is the more prominent of them.

As we learn today his release had a price. ZEIT reports that weapon sales have been granted a week prior to Yücel’s release. Because such sales are not disclosed to the public (for no good reason) it is speculated, but highly likely, that the deals covered some reparations of and additions to the Turkish tank fleet. Turkey is currently starting a war with Syria and the Kurdish enclaves there.

You probably ask yourself already what the Turkish gave for a reason to lock Yücel up. He was supposed to have taken part in organizing terror attacks. Maybe if I search long and hard, I will find specifics of these accusations. It strikes me that the entire media, who were taking his side while not bothering the German government too much, did not bother to write about the accusations and why they might be untrue. So I won’t do a research now. It is just so depressing.

Yücel himself claims that he was held in custody because of his opinion. Again I have found no specifics as to what opinion about what or which research activity or result he sees as the trigger of the events. I would have to read a load of boilerplate articles about how bad Erdogan is anyway and how Turkey still is supposedly essential in curtailing migration….and I won’t read it.

Instead of using the opportunity to attack the left-wing government the conservative party AfD is making a fuss about a satirical article of Yücel. They rather demand that the parliament denounces the article than go after the government’s inaction for over a year. Sometimes Germans are just as humourless as you have always thought. And sometimes conservatives are not mature enough to fully understand freedom of speech.

3 thoughts on “Deniz Yücel And His Right to Speak”