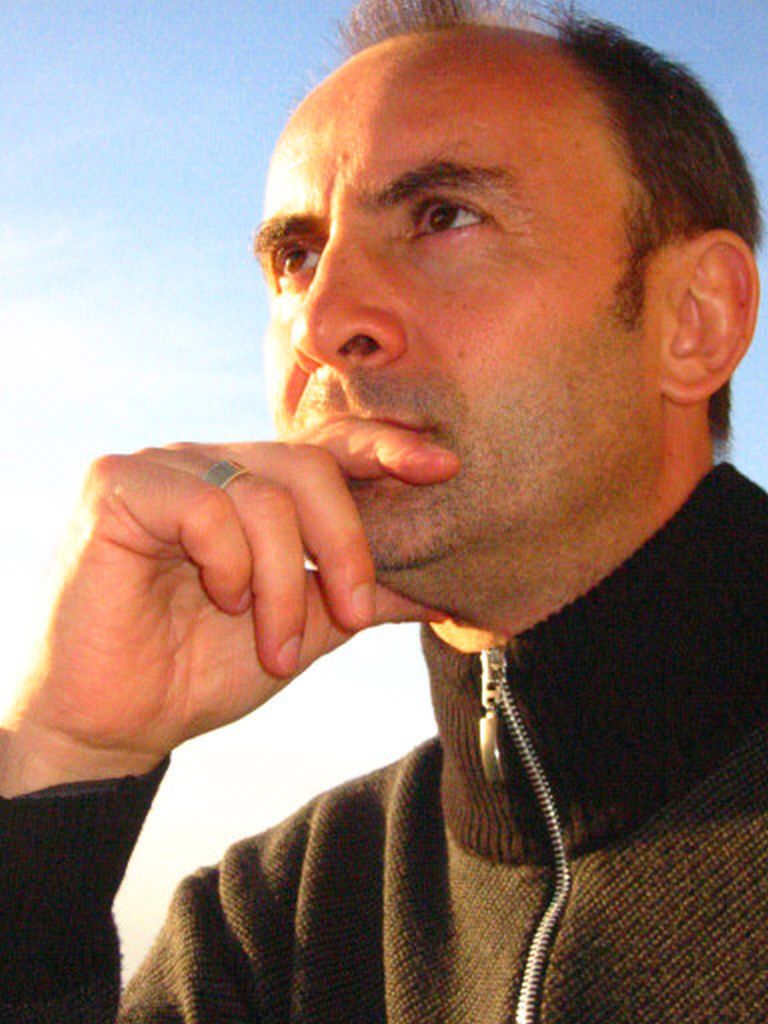 It was only a couple of days ago that Facebook blocked Jürgen Fritz account for the fourth time within a year. This time the punishment was for 30 days. But apparently that was not enough. Followers of Mr Fritz’ WordPress blog or his twitter account have posted his articles anyway which may have rankled Facebook. For whatever the reason, while the account was blocked, Facebook went a step further and removed it completely.

Not even Facebook claims that any of their guidelines had been violated. The account bore his correct real-life name, represented only him as a person and was Mr Fritz’ only account on the platform.

It is another case that makes clear that the silicon valley censorhip, which targets dissidents on both the left and the right, has nothing to do with ‘hate’.

Wars were always about deception. In our times, more than in any times before, the body count is only the extension of the lies we hear.

When Orwell wrote his 1984 he did not write about a world that was darker than our’s. He wrote about our’s from his insider perspective. He saw tyranny and he worked in propaganda.

What we see today is the clamp down across multiple social media which has become the market place of our times. While governments and large corporations can control us ever more through modern technology, our means to connect with one another have not improved accordingly. Poster columns gave way to glass-shielded advertisement boards which are expensive to rent, village communities have given way to nomadic single lifestyle. When we dissent we are easily isolated. The control is with the elites.

At the same time the elites got more authoritarian. They set morals through outrage culture and punishment of semi-public figures and they create tenets of their substitute religions by repeating their nonsensical propositions long enough. Not noticeable for the agreeable, a climate of fear was installed for the rest.

Edit: Facebook has reestablished Jürgen Fritz’ account on 2017-08-06 after he provided a hell load of evidence for his identity.